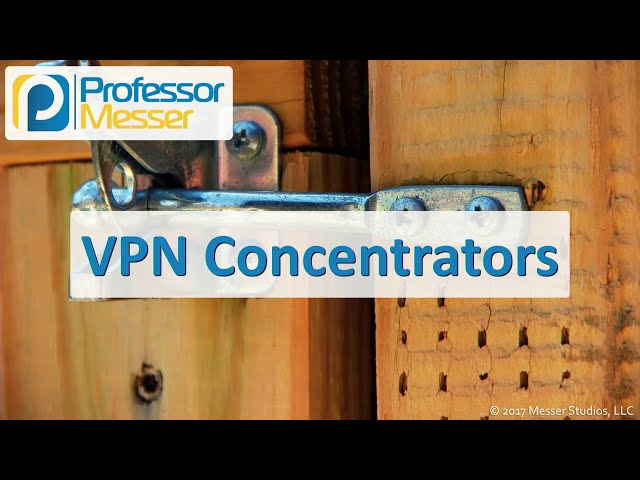 A VPN, or Virtual Private Network, is a technology that creates a secure, encrypted connection between two or more devices. This “tunnel” prevents anyone on the internet from being able to see what data is being sent between the devices.

There are two main types of VPNs: site-to-site and point-to-site. Site-to-site VPNs connect entire networks to each other, so that all of the devices on both networks can communicate with each other as if they were on the same local network. Point-to-site VPNs only need to connect a single device to a remote network.

VPNs are commonly used by businesses to allow employees to connect to their corporate network from remote locations. They are also used by individuals to protect their online privacy and security.

Identify the types of VPN

A site-to-site VPN allows organizations to securely connect their network to another network, such as a partner’s or a customer’s, over the internet. A site-to-site VPN extends an organization’s existing network by creating a private, direct connection between two sites over the public internet. The sites can be physically adjacent or geographically separated.

List the tasks that a VPN Concentrator is responsible for

A VPN Concentrator is responsible for the following tasks: